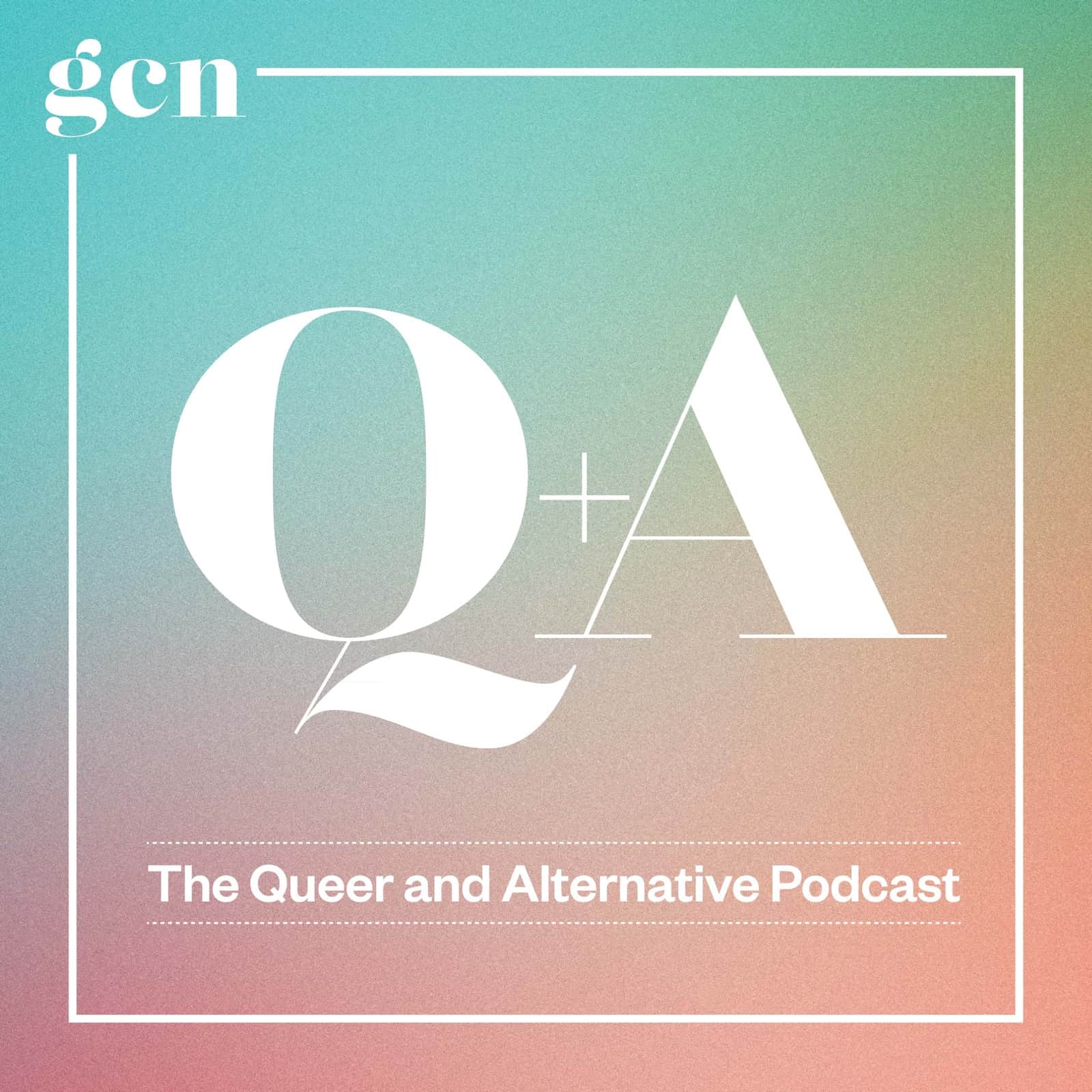 For World AIDS Day 2019, rugby star Gareth Thomas joined host Panti Bliss for a special episode of Q+A where he detailed his experience of living with HIV.

I didn’t believe in what Undetectable meant because I felt I was educated, because I’d learned what I had as a kid.

Call It Out - A Queer Perspective

GCN, in conjunction with TENI and the #CALLITOUT campaign, presented an evening of conversation exploring the complex and multifaceted nature of discrimination in terms of homophobia, biphobia and transphobia as experienced by LGBT+ people in today’s Ireland.

In this in-depth interview with legendary LGBT+ rights activist Peter Tatchell, he talks about a life of incredibly courageous direct action, the fight for queer liberation so far, and the controversy that arose two years ago over comments he made concerning the trans community and free speech.

In this episode of GCN’s Queer and Alternative podcast, legendary American novelist, historian, playwright, and early chronicler of the AIDS crisis, Sarah Schulman speaks about the journey.

The fifth episode of Q+A is a special edition celebrating 30 years of the magazine’s publication. GCN talked to its co-founder, activist Tonie Walsh, and Deborah Ballard-who edited the publication in the mid-‘90s, about the history of GCN magazine.

The fourth instalment of Q+A, Queer and the 8th, is an International Women’s Day special with Irish Times journalist Una Mullally, and campaigner Anna Cosgrave discussing the intersectional nature of the campaign to Repeal and the LGBT+ community.

I think particularly as queer people, we rely and have relied so much on solidarity in order to achieve our rights, particularly around the decriminisation of sexual acts between men- that fight was fought by queer people and also by straight women.

In 2018, GCN launched its online player to document and celebrate queer Ireland with exclusive video content including interviews, limited series, news and entertainment - all available to stream for free on GCN’s website.

Beducation was a monthly web series aiming to demystify sex and start a healthy discussion about a broad range of topics. In our inaugural episode, the amazing duo from Spicebag take on kinks and sex toys.

We talked to HIV Ireland MSM Programme Manager, Adam Shanley who shared his expertise in discussing the ins and outs about PrEP.

We talk to Gus about his experience with PrEP. This was the second of three videos talking to both experts and people using PrEP about the medication. 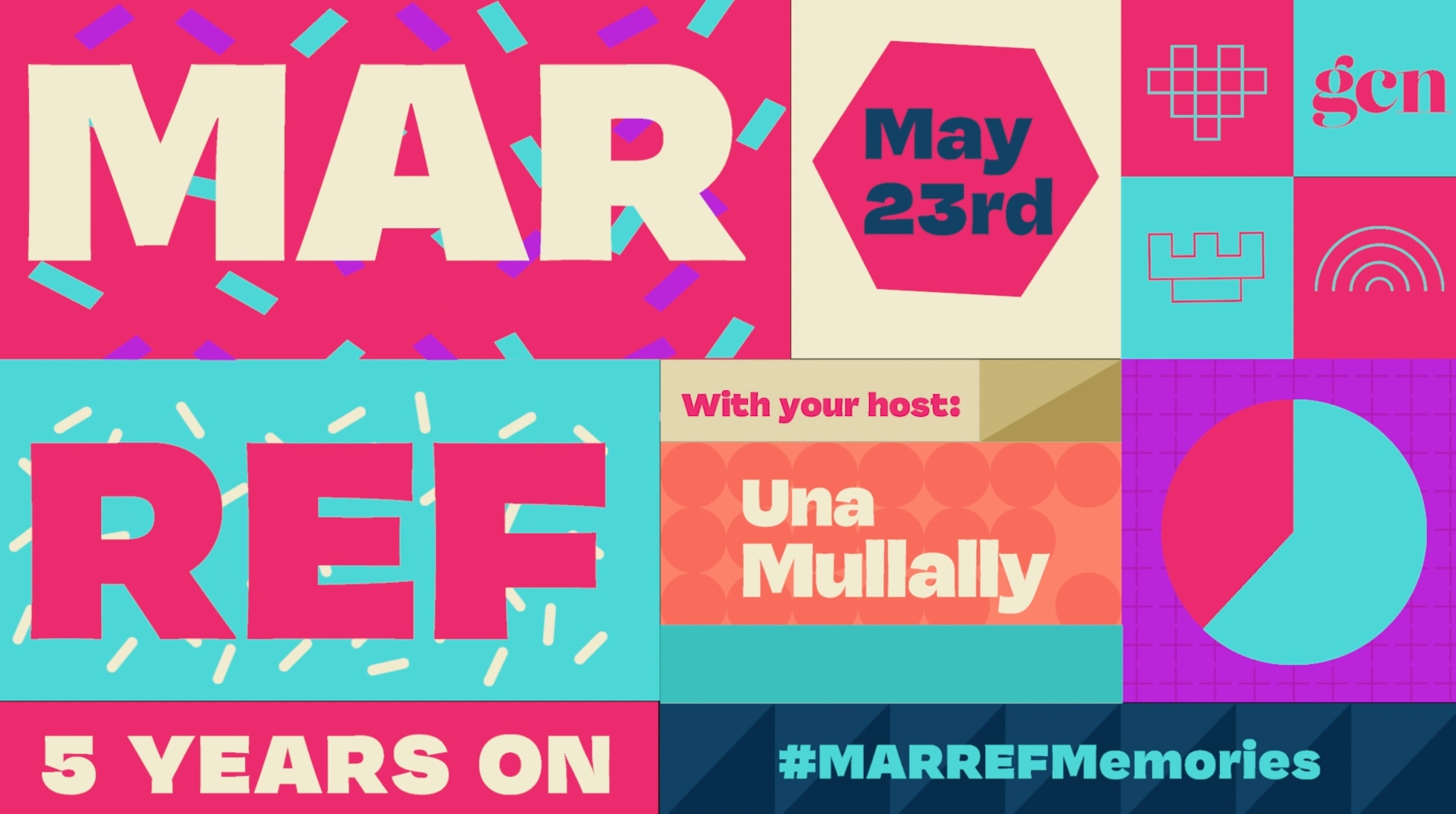 On May 23, 2015, Ireland changed forever. For LGBT+ people across the country, it was a momentous day of victory and celebration. Five years after that unforgettable time, GCN presented “Mar Ref 5 Years On” – a live broadcast celebrating the 5th anniversary of the Marriage Equality referendum.

Hosted by Una Mullally, an amazing lineup of guests and performers joined to commemorate and celebrate the day Ireland said ‘Yes’. Throughout the event, messages from the community shared with the hashtag #MarRefMemories were broadcast, alongside highly emotional video clips captured at the time. The event helped raise much-needed funds for GCN with the Text To Donate system.

The year is 2010, the recession has arrived, and Ireland is shaking. In the great LGBT+ tradition - we’re a crafty bunch - we find an opportunity in the crash. Mother Club was conceived out of necessity and in support of GCN magazine as a weekly fundraiser, and quickly established itself as a queer staple in the clubbing and festival scenes. 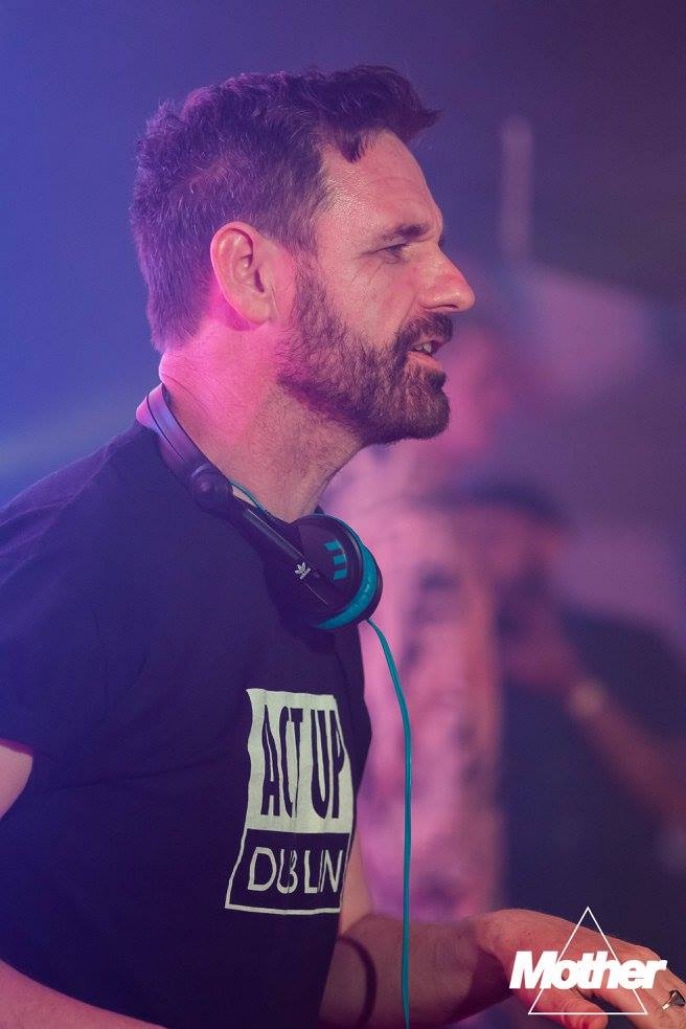 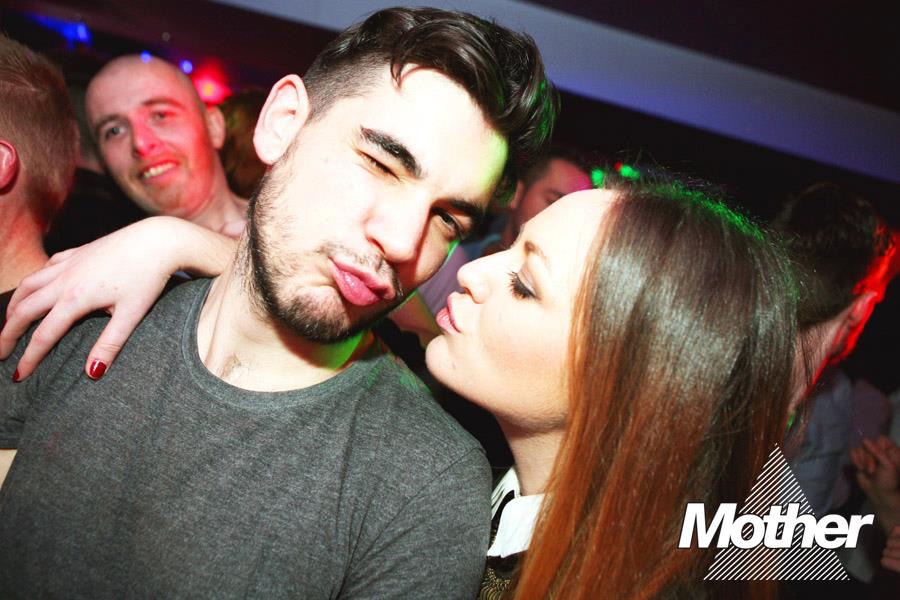 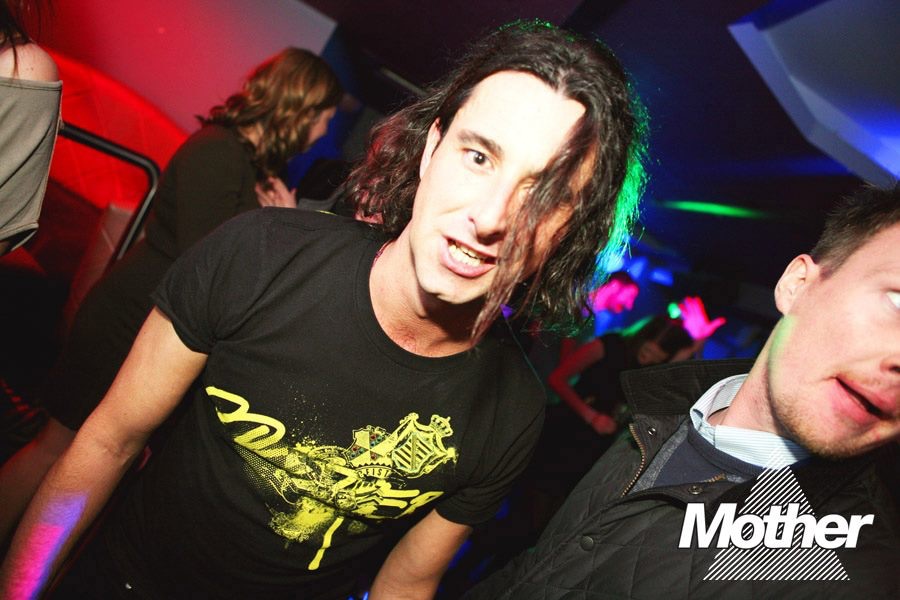 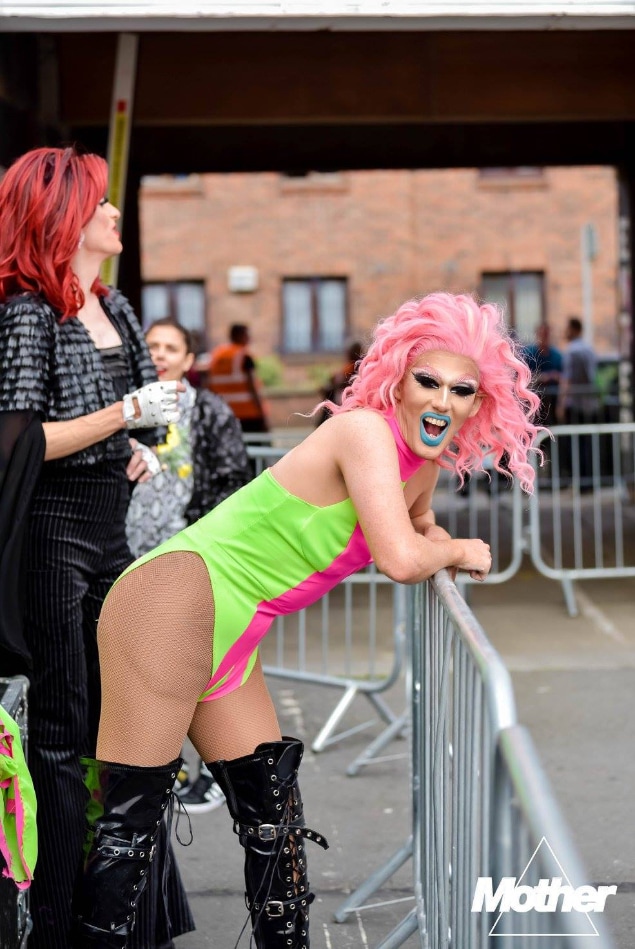 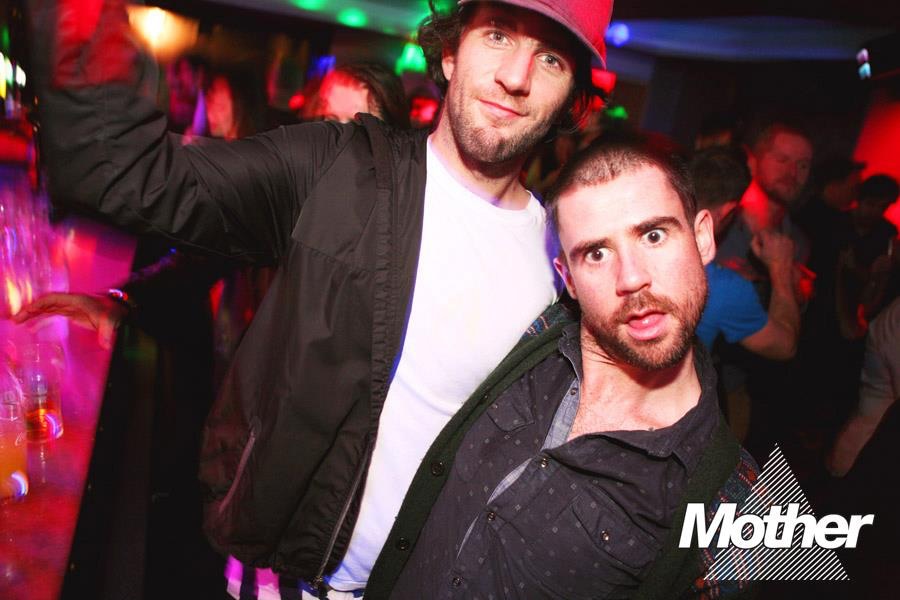 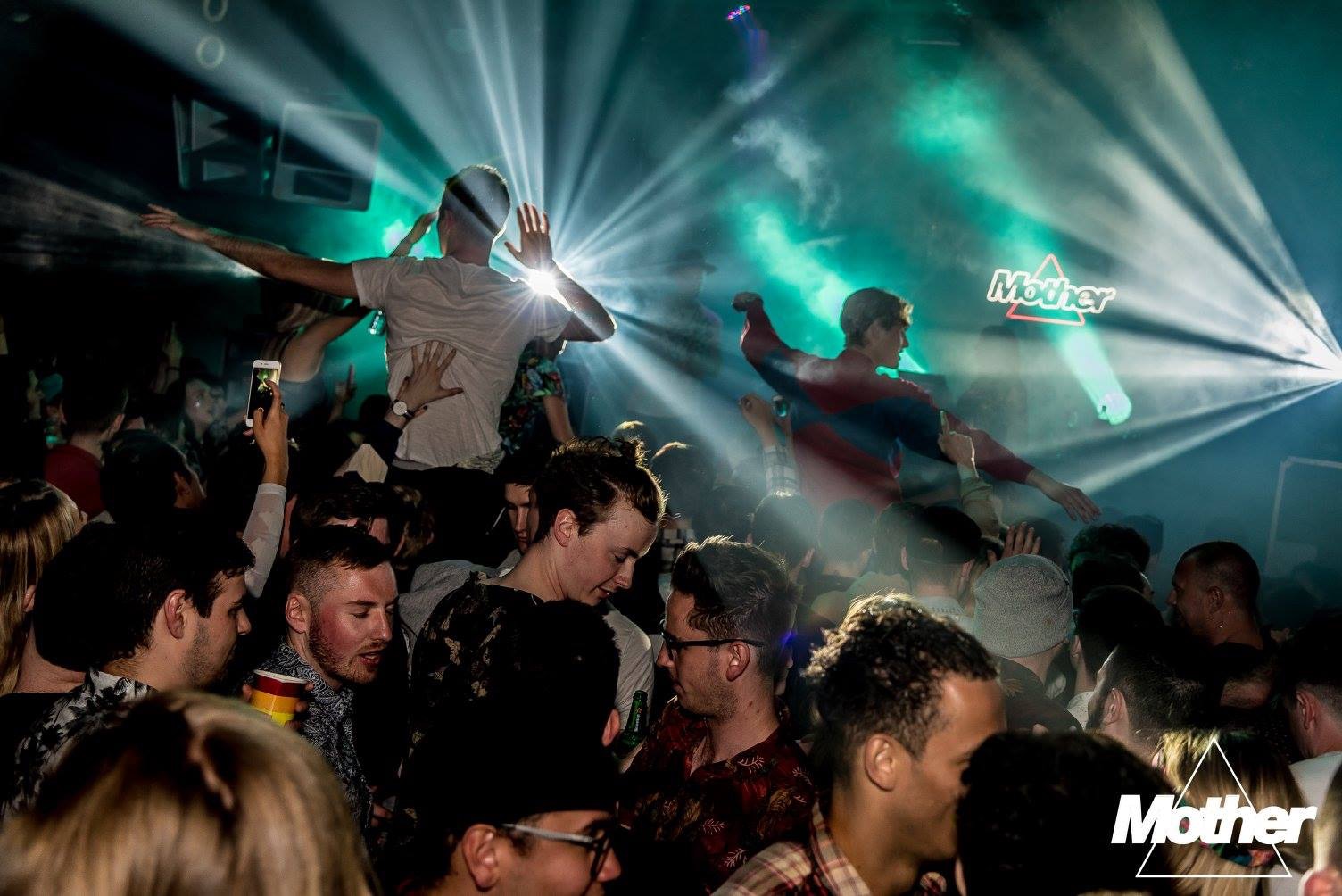 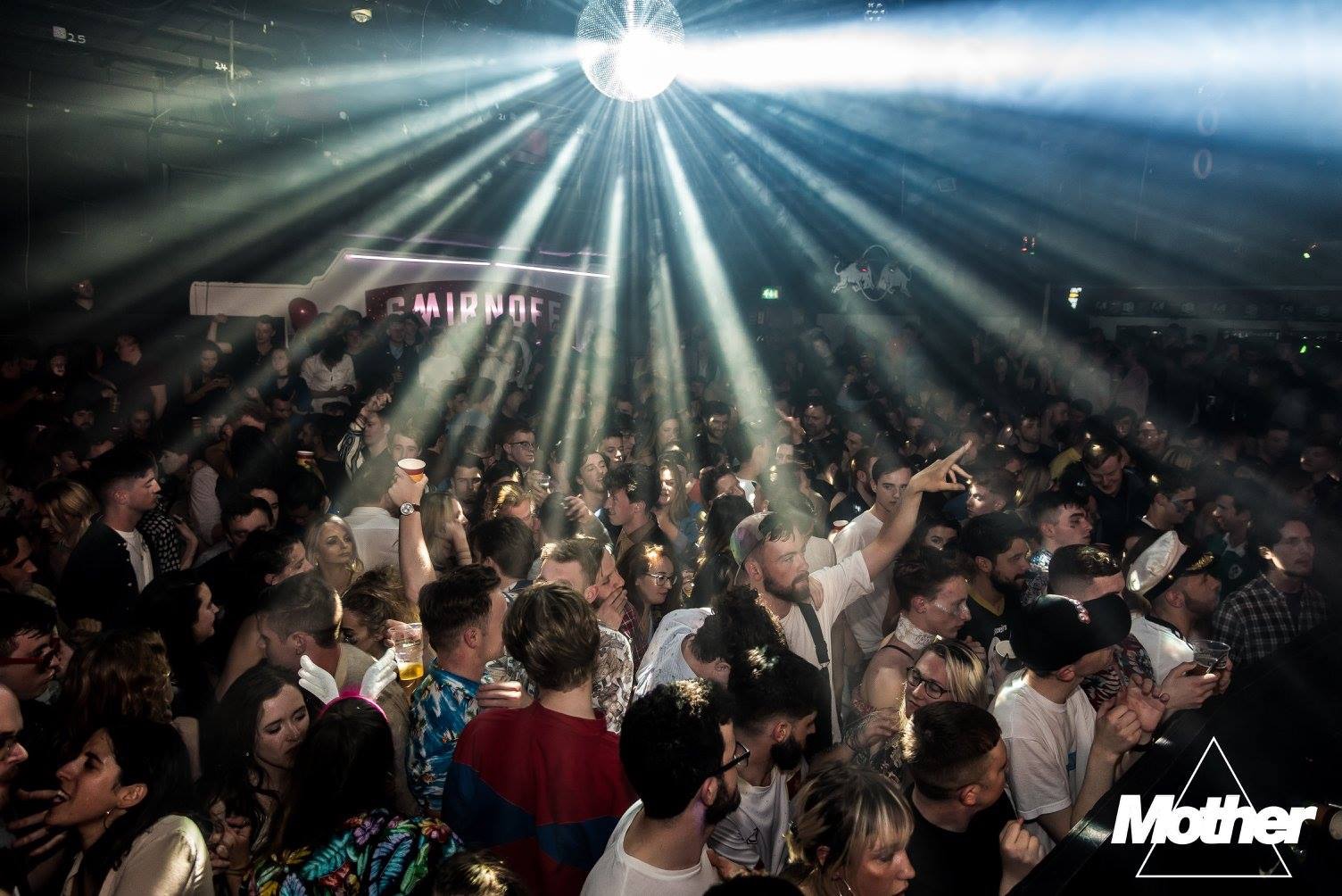 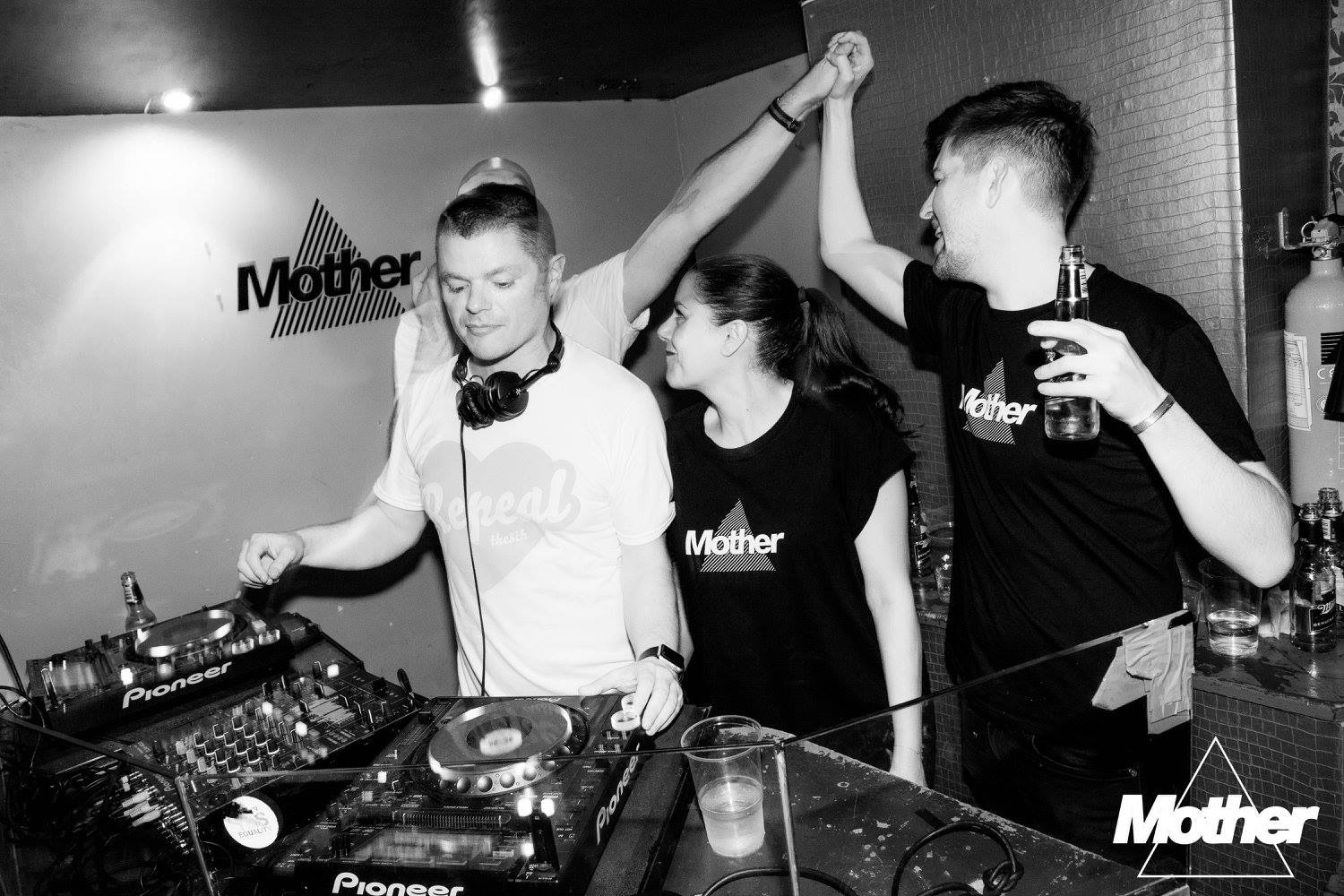 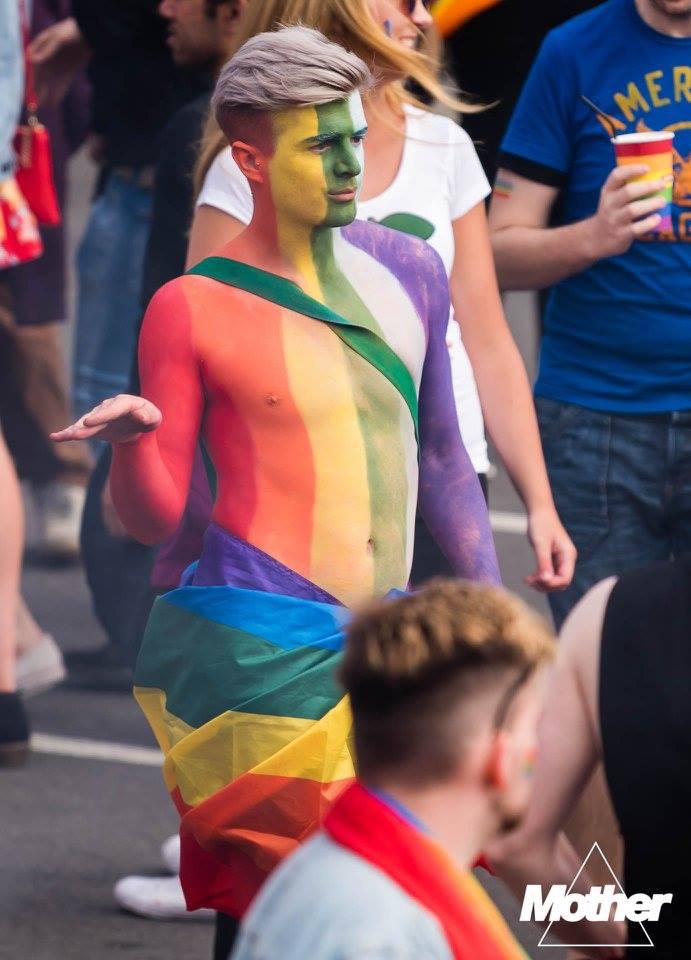 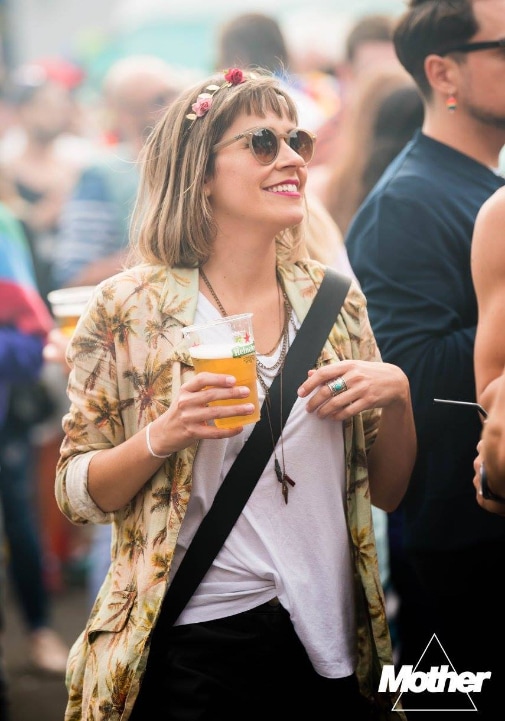 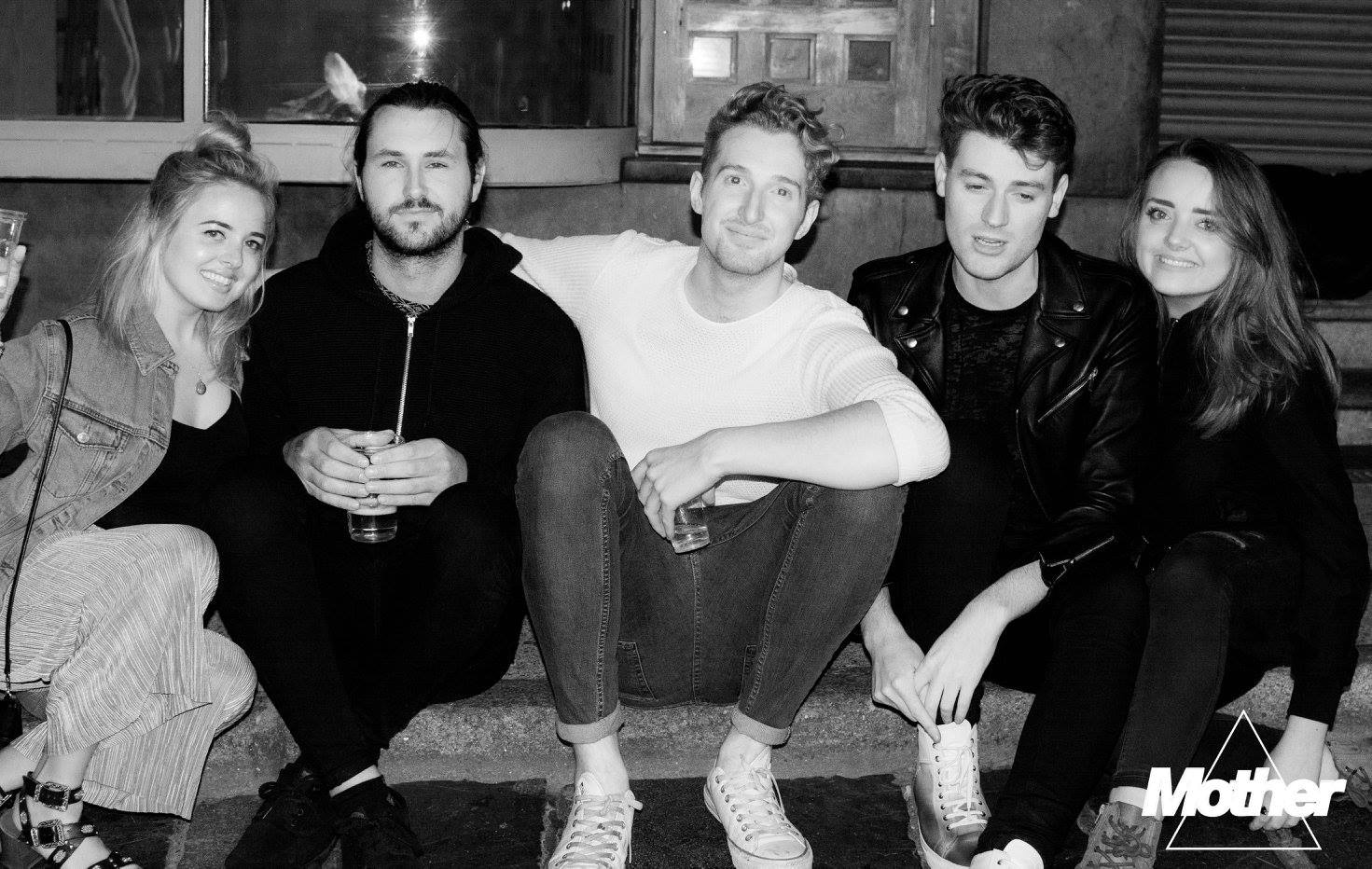 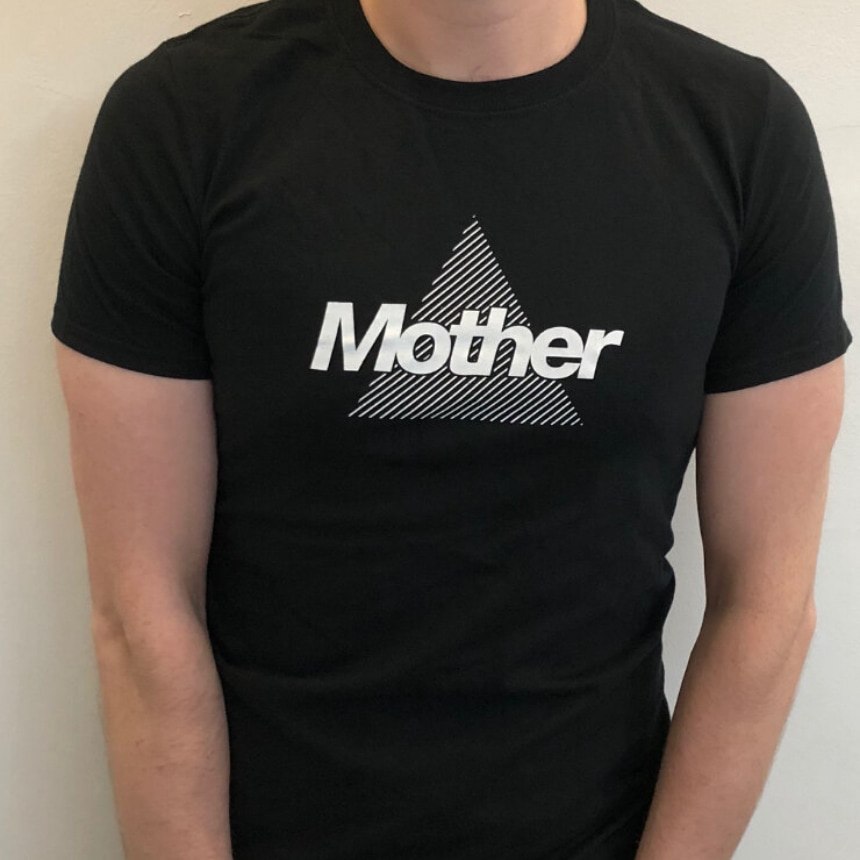 Mother merch is finally available! Like many others in the arts sector we’re under extreme pressure to make ends meet at the moment, so we’re making our Mother tees available to purchase!